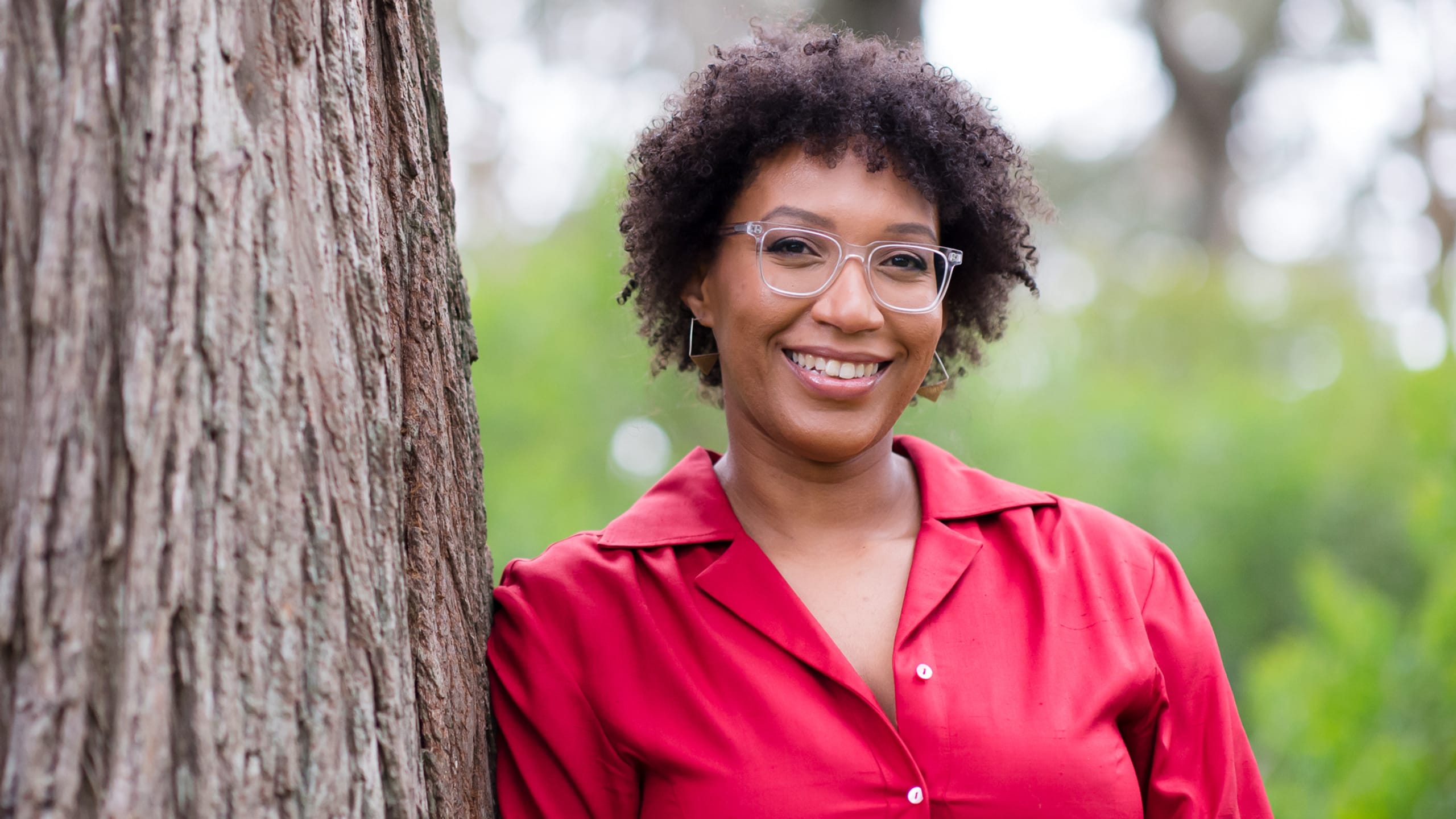 The San Francisco 49ers announced on Thursday the hiring of Christina Jefferson to the newly created position of Director of Diversity, Equity, and Inclusion (DEI). A demonstrated change-maker in the DEI field, Jefferson comes to the 49ers after six years with Sephora spending most of that time leading their diversity and inclusion efforts company-wide.

“I am honored to join the 49ers as their first director of diversity, equity, and inclusion to help them carry on their organization’s history of being leaders in this space,” said Jefferson. “My 49ers fandom goes back to the days of when Bill Walsh was winning championships and pioneering his minority coaching fellowship as a first in the NFL. With that in mind, working for this franchise is a dream come true and I am excited to help foster an even more inclusive culture.”

In her role with the 49ers, Jefferson will lead inclusion and diversity efforts across the organization and implement several new DEI training programs within the front office while working closely to support each of the team’s employee resource groups. Recruited to the 49ers by Nolan Partners, Jefferson will lead the organization’s focus on equitable recruiting, retention, and advancement at all levels.

“While our organization has long demonstrated a commitment to modeling the diversity of its fan base and society in our employment practices, there is always more we can do to attract diverse talent and ensure all employees feel respected and valued on a personal level,” said 49ers President Al Guido. “Christina Jefferson brings extensive knowledge and experience implementing best practices that will help us be a more successful organization in creating an inclusive environment where all people are excited to work and empowered to contribute.”

During her time at Sephora, Jefferson rose through the ranks working on both social impact and diversity and inclusion programs to foster inclusivity across stores, corporate offices, and distribution centers. She was instrumental in building a talent pipeline to identify and hire individuals from underrepresented groups. In addition to her work internally, Jefferson also championed inclusive marketing campaigns, diverse products, and non-profits during her time there.

Jefferson sits on several boards including the Jewish Community Relations Council of San Francisco, Ideation Lab LLC, and Congregation Sherith Israel. Jefferson is a Midwesterner who earned her B.S. from the University of Southern Indiana and her Masters in Human Resource Management from Golden Gate University.