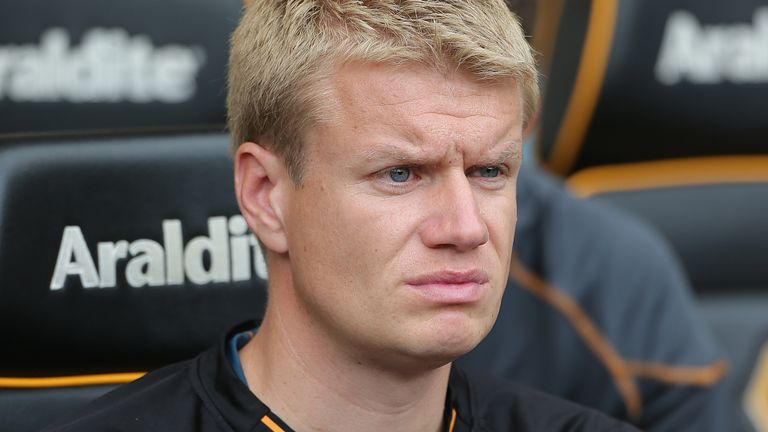 Aston Villa have appointed Johan Lange as the club’s new sporting director following the sacking of Jesus Garcia Pitarch.
Villa sacked Pitarch on Monday, a day after the club had secured its Premier League status with a 1-1 draw at West Ham on the final day of the season. Lange joins from Copenhagen in his native Denmark, where he has served as technical director for the last six years.

“This past season we were able to navigate a very difficult transition into the Premier League and are happy with the effort to stay up. But we will not be satisfied until we achieve our goal of bringing sustainable success to Aston Villa at the top tier of European football.

“We’ve made some significant strides in building an organisation and culture that will sustain success. We made significant investments into our academy programme by upgrading our facilities and bringing in a talented leadership team. We have also significantly invested in our women’s team who achieved promotion to the top tier of women’s football.

“This is a great opportunity to improve our football operations. We’re excited to work directly with Johan and the team to strengthen our analytics, sports science, talent recruitment and player development programmes.

“We are incredibly optimistic about the future of Aston Villa and remain committed to further invest in the club’s success.”

Lange has some experience of English football, having joined Wolves as assistant manager under Stale Solbakken in 2012, although he left the club after just six months when his fellow Dane was dismissed. Under Lange’s guidance, Copenhagen have earned a positive reputation for their transfer dealings, with the club regularly turning over a significant profit on low-budget signings. With Villa’s recruitment – particularly following their promotion to the Premier League last summer – having come in for criticism, the club will be hoping Lange can ensure there is no repeat of that this off-season.

“Aston Villa is one of the most famous clubs in European football with a rich history, but it is also a progressive club looking to the future,” Lange told the club’s website.

“I am excited and honoured to be given this opportunity to contribute to the club’s ambitious strategy to become a force in Premier League football again.”