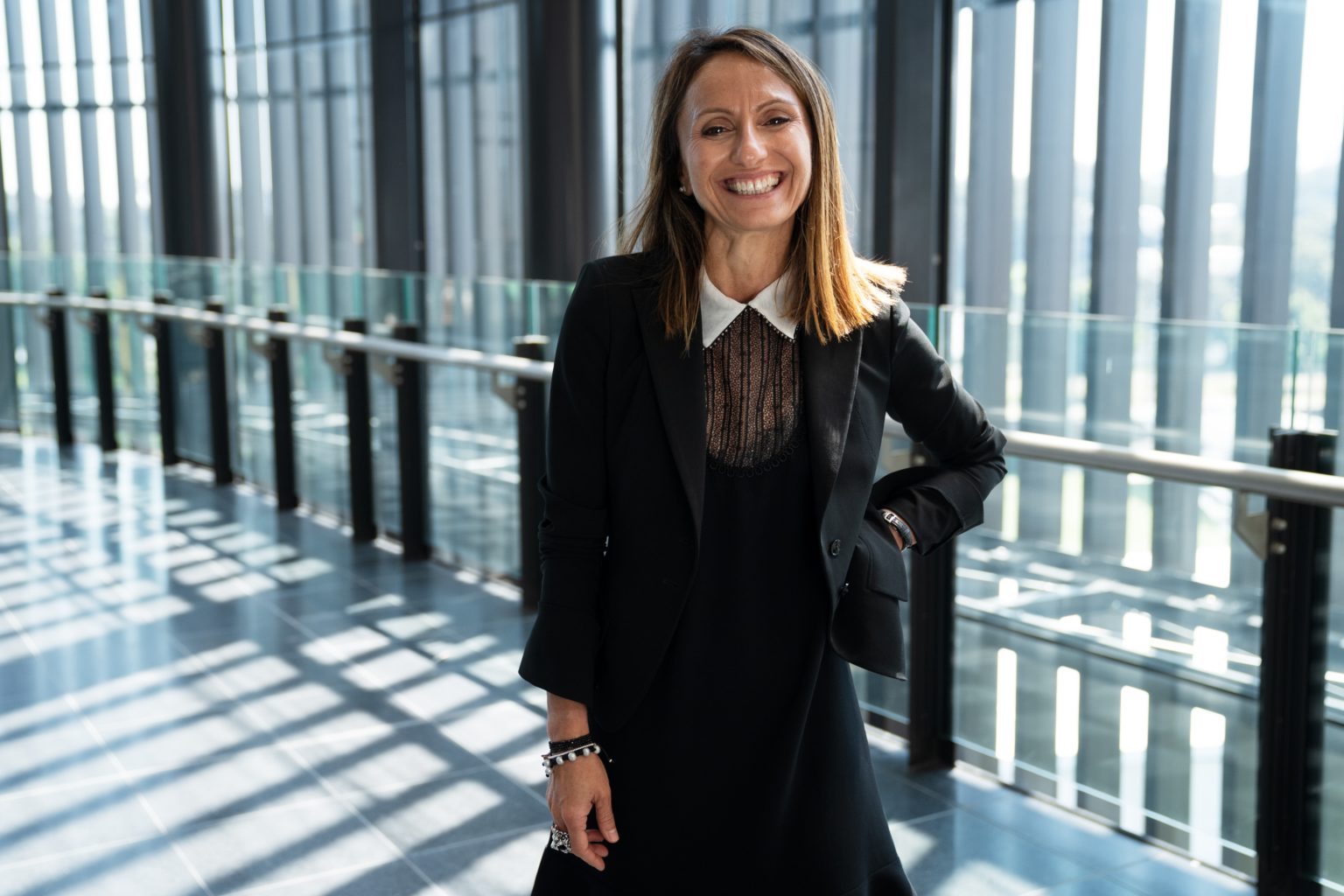 DAZN Group, the leading global sports entertainment company, today announces that Alice Mascia has been appointed to lead its operations in DACH. She joins DAZN on 1 May.

Mascia’s appointment comes amid significant global momentum for the business and as DAZN continues to cement itself as the ‘home of sports fans’ in DACH, following the landmark acquisition of Bundesliga and UEFA Champions League rights, along with other major football rights like Italy’s Serie A and Spain’s LaLiga.

Mascia joins a growing and revitalised global leadership team, including Bosco Aranguren in Spain and, in Italy, Franco Bernabè and Stefano Azzi.

Mascia has 20 years’ valuable experience in the media and telco industries. She has a proven record of launching new business, products, and brands. A recognised international executive, she has led on M&As, business transformation and business strategy and execution. Previously, she held senior roles at Foxtel Group and at Sky Deutschland. Mascia’s huge experience in the industry will help further accelerate DAZN Group’s ambitious growth aspirations in DACH as it becomes the leading sports entertainment platform.

Shay Segev, CEO, DAZN Group said: “This move exemplifies the importance of and our upmost commitment to the DACH market as we bring decision making closer to our fans. It is an honour to have recruited someone of Alice’s calibre and someone with such a wealth of experience to lead the market and continue to expand our platform and drive our ambitious growth plan. Her experience and knowledge of the market will drive the business forward. She joins at an exciting time as we begin to diversify into the true global destination for sports fans.”

Alice Mascia said: “Having worked in the media and consumer industry in DACH for over a decade, I can’t wait to join DAZN’s team at such an exciting time for the business and in a region so close to my heart. I am looking forward to driving DAZN’s ambitious growth strategy and continuing to deliver an incredible entertainment experience for DAZN’s members and all sport fans in Germany, Austria, and Switzerland.”

DAZN first launched in Austria, Germany, and Switzerland in 2016 and currently holds football rights including the German Bundesliga, UEFA Champions League, Italy’s Serie A and Spain’s La Liga. DAZN continues to be the leading global sports entertainment company and was named Apple TV App of the Year for 2021 and has reached a record-breaking number of fans across the world with its live sport and original programming. As 2022 continues, fans can expect an even deeper, more interactive experience with DAZN as the Group moves forward with recreational betting, gaming, e-commerce, NFTs and tech advances in the viewing experience.