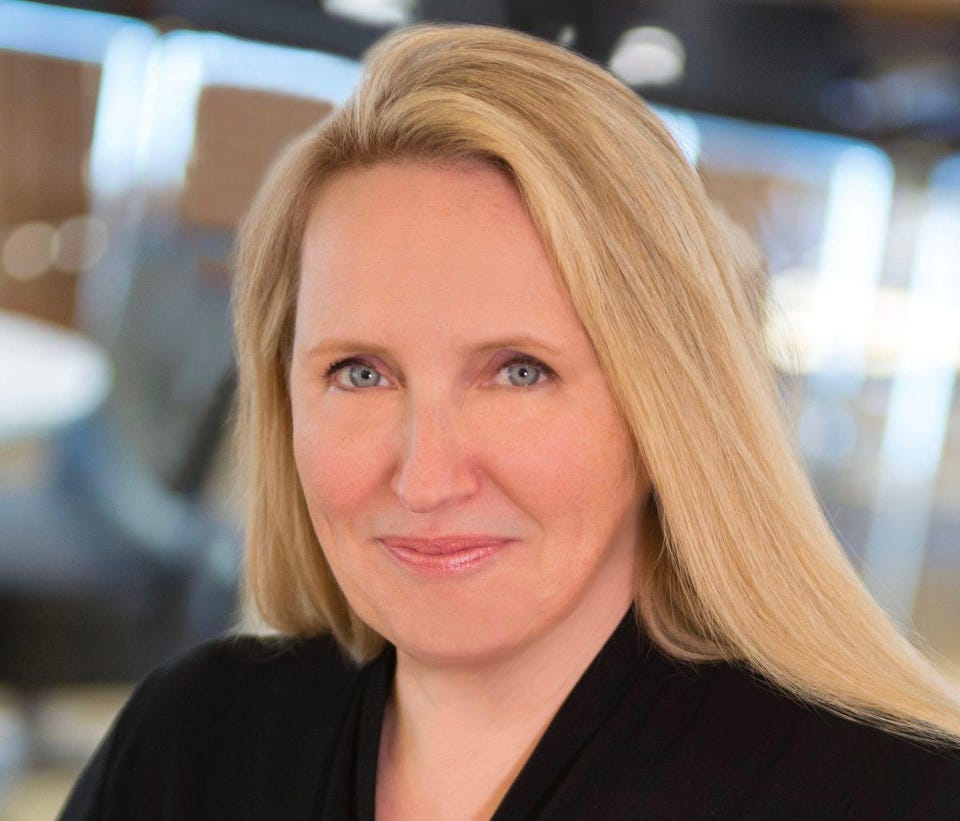 Timpone reports to MLB chief operations and strategy officer Chris Marinak. She will lead the league’s global marketing efforts and collaborate with executives across all revenue, product and operations units as well as the 30 MLB Clubs. Timpone also will oversee MLB Events and Design Services departments.

Prior to joining MLB, Timpone held senior positions at Marriott, the Walt Disney Co., Yahoo, Universal Studios and others.

“As Major League Baseball continues to invest in its marketing resources, Karin brings outstanding experience and accomplishments with a track record as a digital pioneer and marketing leader of major global brands,” Marinak said in a statement. “Karin’s background at the cross-section of entertainment, media, digital, and marketing is a perfect fit to help deepen the connection MLB has with its fans while growing our fan base both domestically and internationally.”
As global marketing officer for Marriott, which she joined in 2013, Timpone led the creation of the Marriott Bonvoy loyalty program, tripling the membership base to over 140 million. She played a key role in Marriott’s merger with Starwood to integrate its portfolio of 30 brands and introduced global social media “command centers.”

At Disney, Timpone was a senior VP leading product strategy and marketing for the media conglomerate’s suite of digital media products, including the creation of the company’s first live-streaming mobile apps. Prior to joining Disney in 2008, Timpone was at Yahoo where she was head of marketing, Yahoo Media Group and head of consumer/customer innovation. Timpone also worked for Universal Studios as an SVP and previously for its parent company, the Seagram Co. Ltd.

Timpone has a master of arts degree in media ecology from New York University and a bachelor’s degree in political science from Bryn Mawr College. She attended UCLA Anderson School of Management and has completed certification in fintech from Harvard University and blockchain certification from MIT Sloan. Timpone serves as an independent director on the board of Atlas Obscura and was global chair of the Mobile Marketing Association, where she serves as chair emeritus.