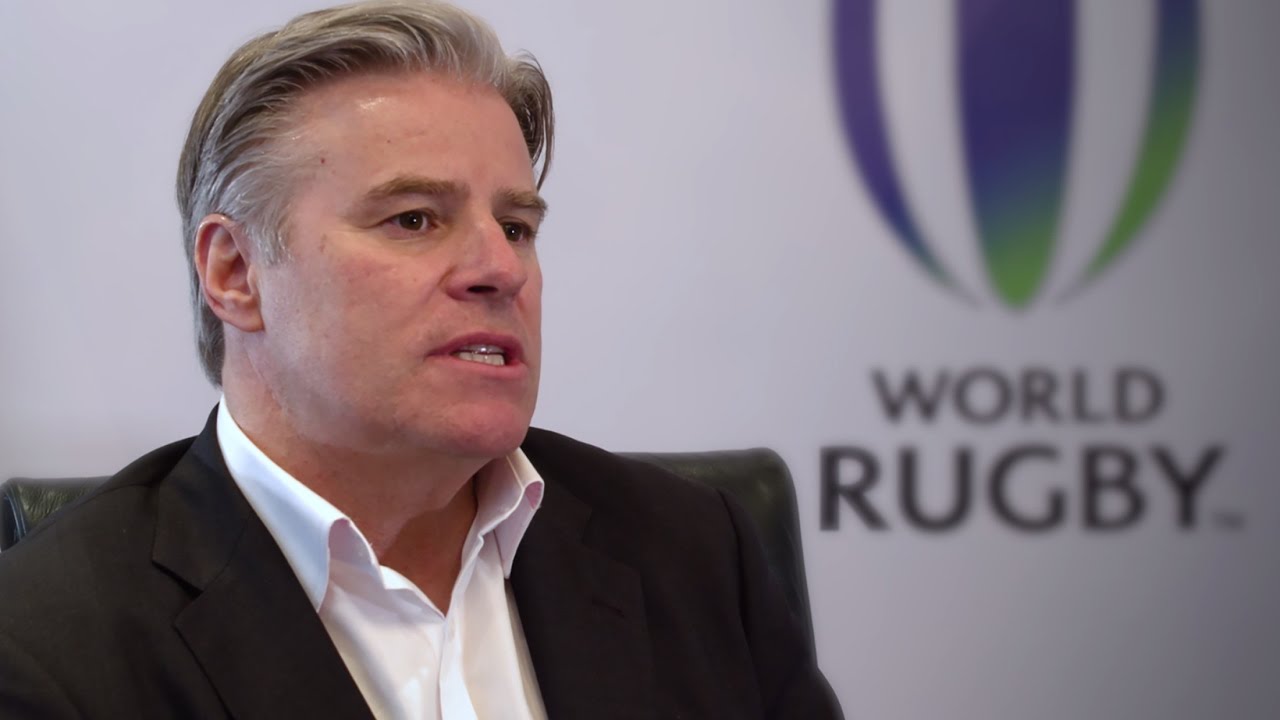 The NFL has hired away World Rugby CEO Brett Gosper to become its first head of Europe and U.K., where he will be tasked with expanding American football across the continent. Gosper, who has been atop the global rugby federation since 2012, brings to the job a number of skills and experiences that align nicely with the NFL’s needs, said NFL Exec VP/Chief Strategy & Growth Officer Chris Halpin — namely, overseeing a sport that is dominant in some markets but still relatively obscure in other strategically important locales.

“He’s been running a huge world sport, understanding best-in-class events with the World Cup, operating within a number of different cultures and countries, and serving fans throughout the world, and developing them,” Halpin said. Nolan Partners advised on the search. Gosper is expected to join the NFL in early 2021. He will work out of London, where the NFL has had an office run by U.K. Managing Dir Alistair Kirkwood for many years. However, Gosper’s remit is broader, covering all of continental Europe as well.

Bringing an NFL game to Germany is among Gosper’s duties, though the NFL has not put a timeframe on that. Increasing fan engagement and growing the NFL brand are immediate priorities.

The NFL first began looking to fill the new position a year ago, but suspended the search from March-June during the worst of the pandemic. In May, the NFL canceled its 2020 slate of international games in London and Mexico City due to the crisis. While the pandemic has delayed some strategic timelines, the league remains certain of football’s growth potential in Europe, and the league continues work on a project to award local marketing rights in overseas territories to teams. “It’s actually a great opportunity to invest in a region and show our commitment to growing the sport even more,” Halpin said. Gosper will report to Halpin.

Gosper, who played club rugby in France for a decade, oversaw the 2015 and 2019 Rugby World Cups in England and Japan, respectively. Those events generated a combined $670 million in profits, according to the NFL. His tenure also saw the sport’s return to the Olympics. Before World Rugby, he spent a long career in advertising, including time as CEO of McCann Europe/Middle East/Asia and President of McCann USA.