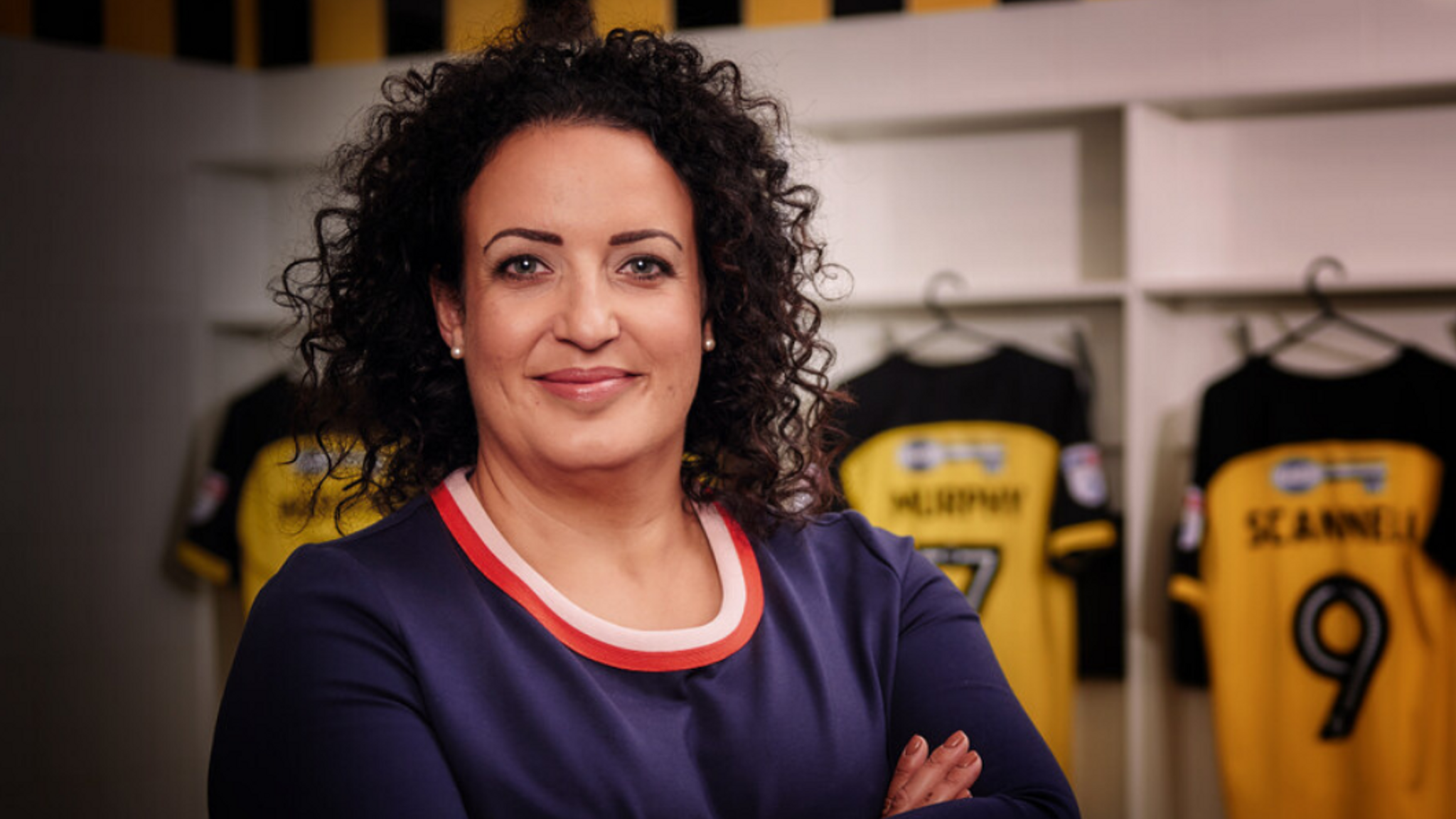 Fleur Robinson is to leave her role as commercial director at Burton Albion to become Wrexham’s new chief executive officer. Robinson will start her new job with the Welsh club on June 1 and work under Hollywood actors Ryan Reynolds and Rob McElhenney, who completed their takeover of the Vanarama National League side last month.

“I’m delighted to accept this fantastic position and I’m excited about joining one of the oldest professional football clubs in the world, which has both a proud history and a positive future,” Robinson told the official club website. “There are not many jobs that would have pulled me away from Burton, a club I have helped develop from the second tier of non-league to two seasons in the Championship, but the prospect of joining Wrexham at the start of what I believe is about to be an incredible new era for the club was too exciting to pass up.”

Wrexham co-owner McElhenney added: “Fleur will be a great leader for Wrexham. Her commitment to placing the club at the centre of the community and experience in doing so was exceptionally attractive when you consider the importance we place on that area in our mission statement.”

Reynolds said: “Fleur’s enthusiasm just shone through and having successfully navigated the journey to the EFL from the National League, she was able to offer us something different but exceptionally relevant.”

Burton has been Robinson’s home for the last two decades and she was a key figure in their journey from non-League all the way up to the Sky Bet Championship before they were relegated to League One in 2018. The Brewers chairman Ben Robinson said: “Fleur has played a massive part in the development of this football club and can take pride in all we have achieved both on and off the pitch.

“It will be hard to replace the contribution she makes to the day-to-day activities at the Pirelli Stadium, but this is such a great opportunity that we wouldn’t want to stand in her way, and we are excited to see what she can
achieve at Wrexham.

“I want to thank Fleur for all she has done for Burton and we wish her every success in her future football career.”

Fleur Robinson is the daughter of Albion chairman Ben Robinson and will end her lengthy association with the Pirelli Stadium at the end of the season.