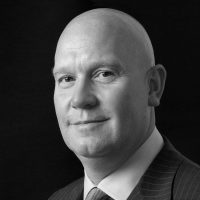 Paul spent 6 years as the Group HR Director for The English Football Association and Wembley Stadium, where he worked closely with the board, Chairman and Chief Executives to build leadership teams, handling every senior executive and non-executive appointment. Prior to this, Paul spent 13 years in consumer facing international businesses, including a position on the board of a division of a FTSE 250 business with a specific responsibility for acquiring and developing leadership talent.

As well as leading our sports practice and conducting all of our board level searches and chief executive and managing director mandates, Paul has conducted significant work in the betting & gaming industry, including several Executive board level searches at Ladbrokes plc and William Hill plc.

Paul sits on a number of boards, including the Advisory Board of the Thoroughbred Horseracing Industry MBA at Liverpool University and sits on the judging panels of the Leaders 40 Under 40 Awards and the Top 50 Most Influential Woman in Sport. 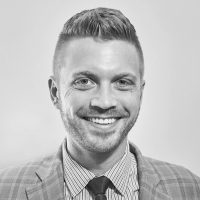 Chad brings 10+ years’ experience in Executive Search, representing a wide range of sports clients across French Ligue One, English Premier League, Italy’s Serie A, and all the majors in the US and Canada – Major League Baseball, National Hockey League, Major League Soccer and the NFL. Throughout his career, Chad has recruited more than 350 senior executives across the industries of media and entertainment, sports management, consumer products, technology, private equity, non-profit and higher education.

Chad holds his Executive Master of Science from the London School of Economics and attended Harvard University for his undergraduate studies.

Chad regularly serves as a speaker and a judge for industry-leading conferences and awards including Executive of the Year at the World Football Summit in Madrid. Chad also serves on the Board of Directors of Make-A-Wish Greater Los Angeles and on the National Board of Pet Partners in Bellevue, WA. He served on the Advisory Board of Positive Coaching Alliance in Phoenix, Arizona, from 2014-2016. 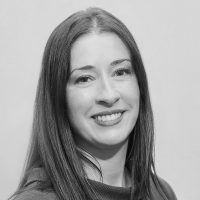 One of the original founders of Nolan Partners, Emma was previously Head of HR at AMV BBDO (the UK’s largest advertising agency). Emma’s career started in human resources in the aviation industry before moving into football. Emma spent four years at The Football Association becoming Senior HR Manager with responsibility for mid to senior level recruitment.

Emma looks after the operational running of Nolan Partners including finance, IT, marketing and HR. 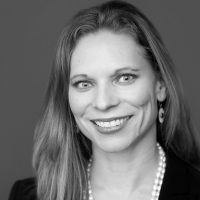 Carolyne joined Nolan Partners in early 2019 and has been an executive search consultant in the sports and entertainment industry for over 13 years. She has worked with some of the industry’s top executives for organizations across the NFL, NBA, MLB, NHL, national governing bodies, motorsports, live event properties, college athletics, and numerous vendors to the sports and entertainment industry. Her expertise includes the C-suite and executive management across sales, marketing, operations, and administration functions of the business.

Early in her career, Carolyne worked for Learfield Sports. She is an Independent Director on the board of USA Table Tennis. 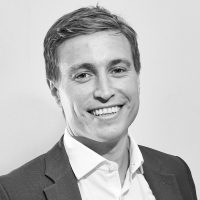 Stewart has managed executive search assignments for over 15 years. As the lead Partner for Europe, Stewart advises ownership groups/Boards on key leadership appointments.

Stewart has delivered on assignments across Europe, North America, Middle East and Asia-Pacific. The time Stewart spends out in the field means he is able to provide accurate and real-time market analysis/benchmarking to clients around the world. 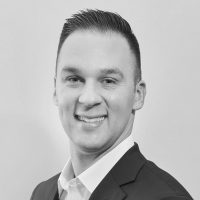 Mark has been a search consultant in the retail and consumer goods industries for several years and throughout his career he has placed more than 150 senior executives across consumer, retail, hospitality, foodservice, and media.

He has also placed over 30 executives on Boards of Directors for many of the top 50 non-profit organizations, including Boys and Girls Club, Habitat for Humanity, Good360, and Make-A-Wish.

Mark earned a Master’s in International Business and a B.S. in Finance from the University of Florida. 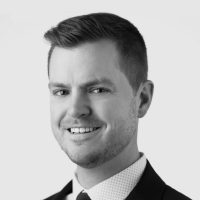 Graham brings eight years of experience working with all levels of team, league and university leadership. Prior to joining Nolan Partners in 2017, Graham served as the Director of Basketball Operations and a National Basketball Players Association Player Agent for Tandem Sports + Entertainment, where he worked on behalf of NBA stars including Tim Duncan, Jeremy Lin, Grant Hill, Ray Allen and Thaddeus Young, among others. During his time as an agent, Graham was involved in more than $350M in negotiated player salaries, completed more than 40 free agent deals and helped sign more than 25 players to the company’s roster. 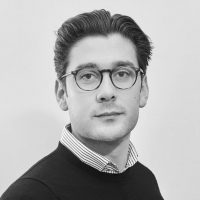 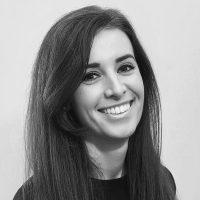 Vicki has worked in Executive Search & Recruitment for over six years, focusing on Board and Executive level appointments across a variety of sectors in the UK and Internationally. Vicki is part of the Research & Delivery team here at Nolan Partners, working across all Practices; Sports – Corporate, Sports – Performance, and Media & Entertainment.

Prior to joining Nolan Partners, Vicki has worked for FTSE 200 and independent Executive Search and Recruitment organisations, focusing primarily on research, market mapping, and project delivery for retained search mandates across a variety of sectors including; Retail, Manufacturing & Engineering, Financial Services & Banking, Telecoms and Utilities. Vicki has a BA in Economics from the University of Sheffield, and prior to embarking on a career in Recruitment Vicki completed the Apple Retail Graduate Scheme.

Dr Rowan Bradford is a respected business psychologist with 20 years of wide-ranging, cross-sector experience in senior level executive assessment and development. After completing a degree in Psychology at the University of Birmingham, she completed a PHD in Occupational Psychology, focusing on what helps people to learn at work. Since then, she has worked as a training and development consultant and as a business psychologist specialising in executive assessment and development. She has a special interest in what makes leaders succeed and ‘derail’ in top jobs and has consulted internationally in a wide range of sectors including engineering, telecoms, retail, leisure, betting, pharmaceuticals and financial services.